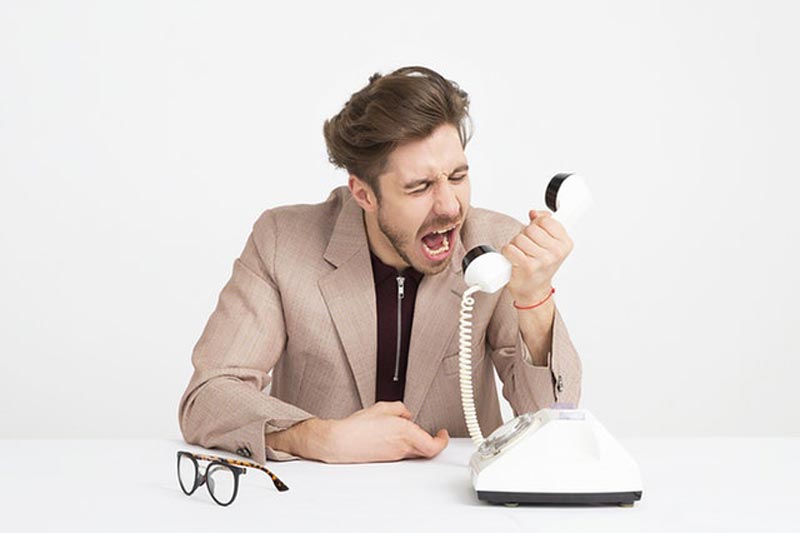 Of all the different sales jobs, sales reps seem to always get the short end of the stick. In addition to a bad rap, research now shows that the word most associated with sales rep is ‘pushy.’ For those who might not know, persistence is one of the most useful sales habits to have. In fact, over 80% of all sales or deals require about 5 follow ups. To the reps, there’s a huge difference between doggedly pursuing prospects who are avoiding you, and consistently adding value with each call or check in.

Unfortunately, the line between persistence and being pushy is not always clear to many. And as with all things involving human behavior, it’s never an exact science. A lot of sales reps come off as condescending or pushy without even realizing it. This can lead to spectacular backfiring of a pitch and the immediate loss of the deal. Below are 7 unprofessional habits that are more likely to hurt rather than help your cause.

1: Speaking More than You Listen

Sales people are natural fast talkers and never seem to run out of things to say. As a rep, you could be thinking that talking more will show your enthusiasm and give your prospect as much information about the product as possible. However, it might have the opposite effect on them. Sure, you’re understandably excited and eager to share the benefits.

But talking non-stop and blazing through the conversation is the golden trademark of a pushy rep. It creates the impression that you don’t really care what the prospect thinks – you just want to close the deal and move on. Similarly, cutting off the prospect is a big NO. As a matter of fact, the less you speak, the more useful information you’re likely to get. Remember, selling is a 2 way street – and you’re the roadside beggar. So don’t turn the prospect off with too much begging, and pay close attention to whatever they’re trying to voice.

In one of our blog posts, we talked about how to make a customer feel known and important. Addressing them by name was one of the most effective ways. But if you take things too far and insistently repeat their name over and over again, it starts coming off as condescending. It might have worked in the past, but this is a sales tactic that has long outlived its purpose. It’s more likely to give people the creeps than impress them.

By all means, call them by their name or title when saying hi or bye. But if you think sprinkling their names at the end of every sentence will endear them to you, tough luck my friend. Similarly, calling people by a nickname not only seems unprofessional, it shows the prospect that you don’t even know their name. Calling someone chief or cap’n can ruin any progress you may have made and destroy goodwill. You’ll also want to keep regional and cultural nuances in mind before you go calling someone big papa or something like that.

You know the old saying – happy wife, happy life. Well, the same applies for customers as well. Some people believe in things that are not true with an iron will. There’s literally nothing you can say to change their opinions on what they deem to be facts. So, how do you win them over?

Well, you have to realize first that you’re a sales rep; not a university lecturer. It’s not your job to prove anyone wrong or always be right about everything. No one likes a know it all. Your main task is to close deals. So if you win the argument but lose the sale, then what on earth is the point? Who cares if you’re right if it ends up costing you the deal of a lifetime? Sure, there are times when you’ll feel like the disagreement is insurmountable. However, always try to defuse confrontation as opposed to inflaming the argument further.

4: Not Taking NO for an Answer

Here’s another classic trademark of overly pushy reps and hands down one of the worst sales habits. To them, there’s no such thing as no – only a delayed or confused yes is what they hear. For sales reps, we know there are certain commitments that make prospects more likely to convert. These include an introduction to the signing authority, scheduling a meeting or getting the big honcho’s phone number. So if at first you don’t succeed, the motto seems to be haunt the hell out of your prospects.

Look, there’s always a reason why any prospect will reject you. Perhaps they don’t feel comfortable giving you particularly sensitive information. And guess what? Asking them again and again will only make them feel even more uncomfortable. They key here is knowing how and when to ask for certain information. Similarly, you’ll want to prove your value first and show the prospect how you can help their company before asking for an introduction to the decision maker. But most importantly, learn to take that no like a pro when you see there’s no hope of it turning into a yes. And let the prospect of the damn phone too – no need to hold anyone hostage.

To prospects, there’s nothing more condescending than a sales rep trying to explain the obvious without even being asked to. Problem is, many reps jump right into a long spiel trying to explain their products or services. But if an editor got a hold of these rants, you can be sure they’re slicing off almost 40% of the content for being redundant or unnecessary.

If at any time the prospect feels like you’re explaining things that anyone in their position ought to view as basic knowledge, then they will assume you think they’re slow or stupid. Needless to say, they will behave accordingly. So instead the prospect specifically asks for a clarification, skip the entry level lesson and glossary. Similarly, try to create an even playing field and assume they already know a lot. It’s better to be on the other side of the spectrum and make the client feel like an equal. Developing this among your sales habits and you’ll see a major difference.

There you have it folks – a list of the top 5 sales habits that seem pushy and unprofessional. However, this list is far from exhaustive. There are literally hundreds of bad habits that sales people need to kick. Fortunately, we’ve got a blog post that will help you learn to identify and sell to different buyer personas.

Similarly, you’ll need to have the right tools if you want to make all the right moves. With Veloxy, companies can keep track of their customers’ needs, expectations and behavior patterns as they proceed. Sales leaders can then use this data to generate forecasts and predictions that will not only improve the overall experience of multiple services and business operations, but also help in creating highly accurate buyer personas.

PrevWhat is AI Sales Assistant Software?
How to Close Business in an Increasingly Complex Sales WorldNext 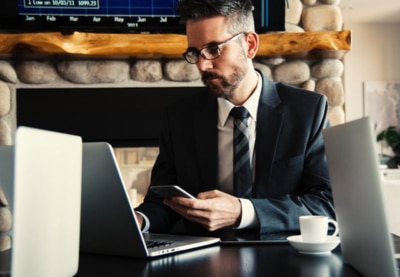 Whether you’re a beginner, intermediate or inside sales expert, we can all agree on a few things. One; sales is no longer just about high 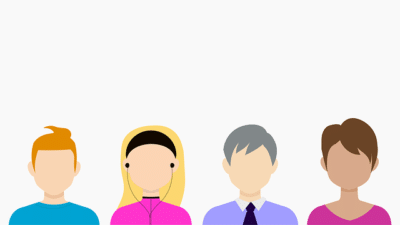 Top 5 Buyer Personas and How to Sell to Each One

Buyer personas are much more than 1 dimension profiles; they’re real words from real buyers that give valuable purchasing insights. Veloxy shows you how to identify and sell to the 5 most distinct buyer personas. 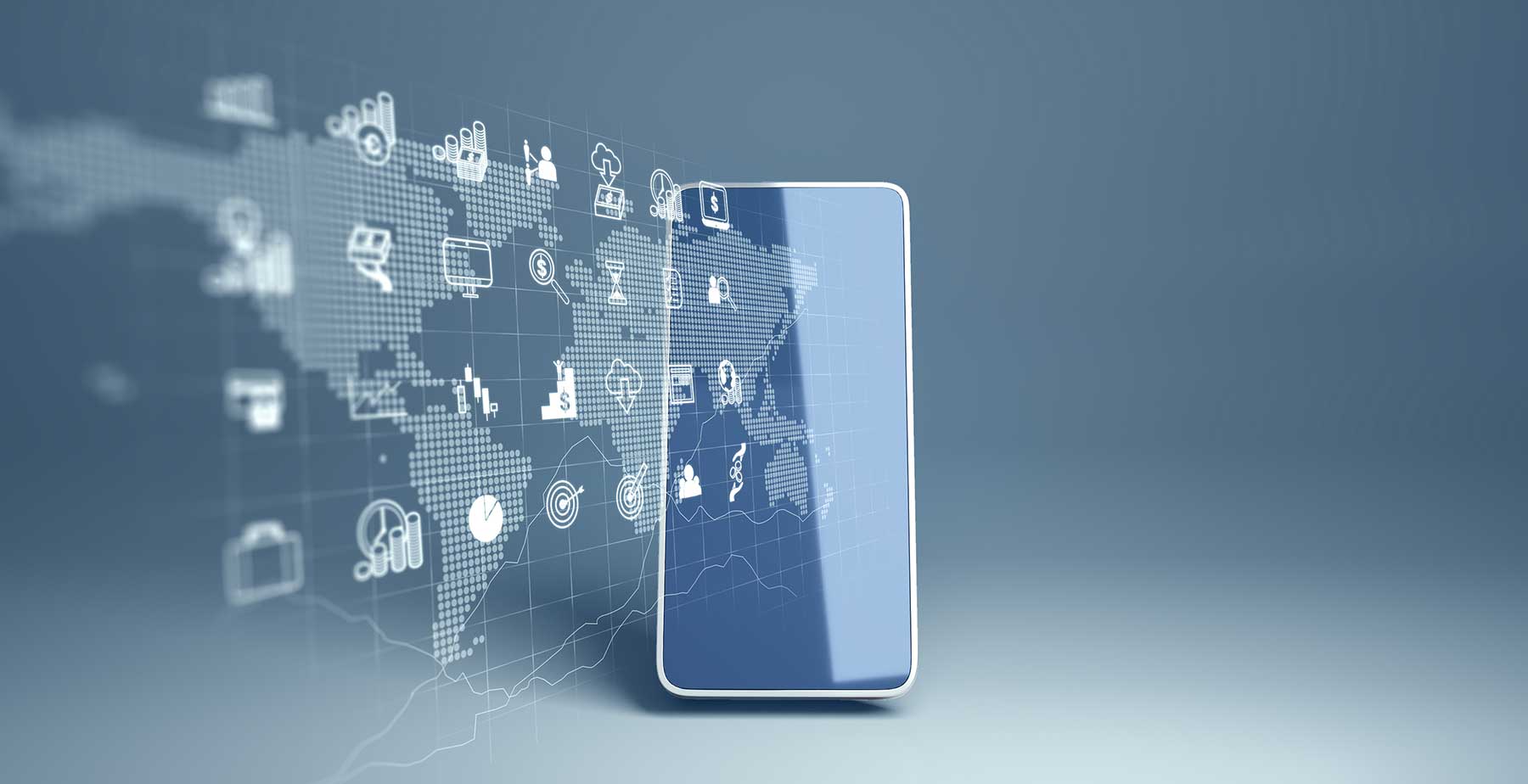